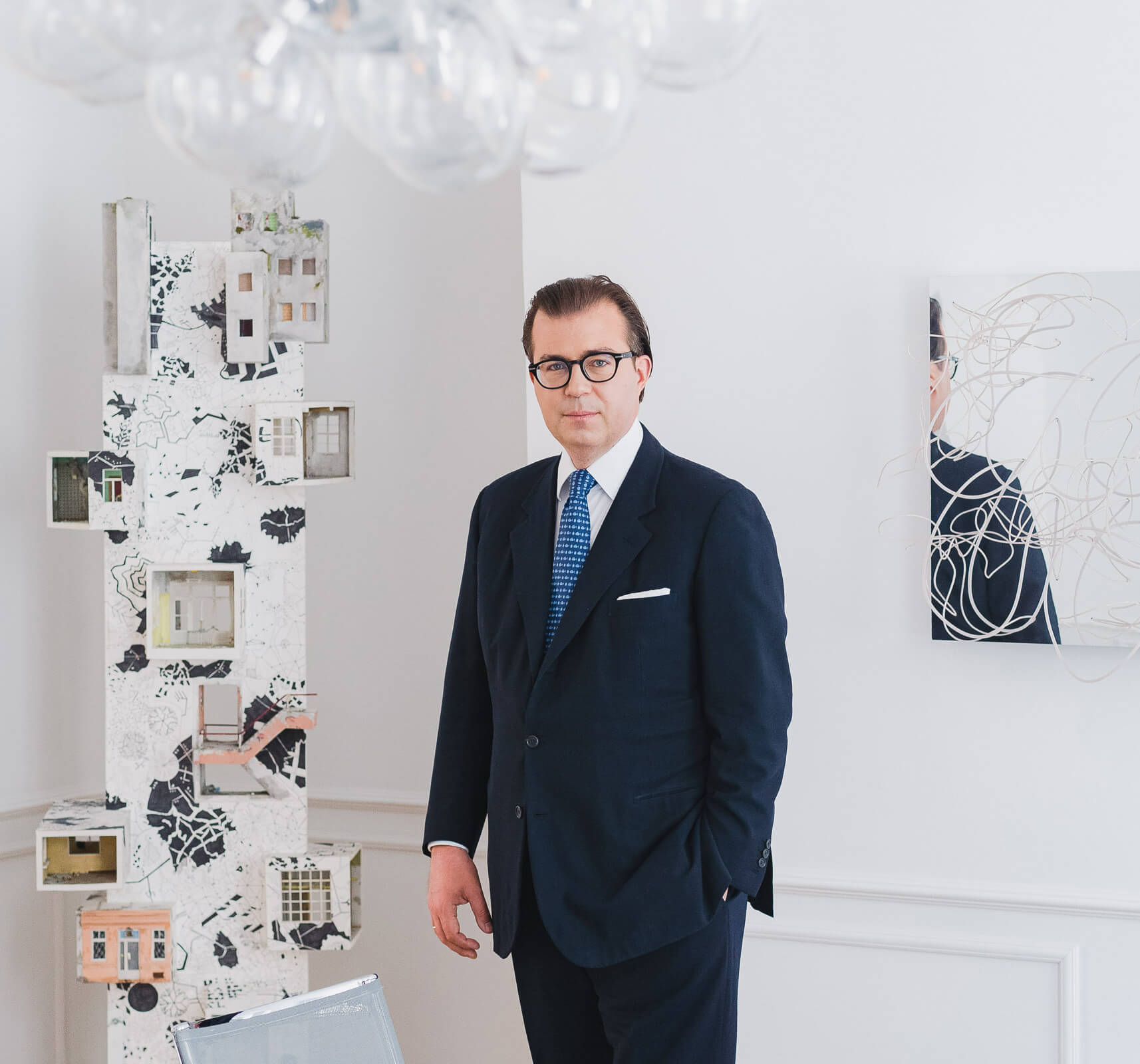 He is quick-thinking and brainy, absolutely. He personally gets deep into the subject, and works around the clock – he is always on the job. I would find no weaknesses in him: he is inhumanly good.

Clemens Philipp Schindler is a founding partner at Schindler Attorneys. Before establishing the firm, Clemens spent six years as partner at WOLF THEISS, where he lead some of the firm's most prestigious transactions. Prior to that he practiced with Haarmann Hemmelrath in Munich and Vienna as well as with Wachteil Lipton Rosen & Katz in New York.
In his work, Clemens focuses on corporate and tax advice in relation to public and private mergers and acquisitions [M&A], private equity and cor­porate reorganizations [such as mergers, spin-offs and migrations], most of which have a cross-border element. Furthermore, he specializes in joint-ventures and international holding structures. Clemens is often retained for complex corporate law advice [including corporate governance issues] by major listed and non-listed companies. His practice is comple­mented by private dient work, e.g., as counsel to family offices and share­holders in closely held companies.

Clemens is admitted in Austria both as attorney at law as well as certified public tax advisor. He has [co-]authored more than fifty articles, books and commentaries in his fields of expertise and is much sought after both as chair and speaker at conferences and seminars. For already seven years, Clemens acted as panelist at the Kienbaum Kamingespräche on corporate governa nce topics.

International legal directories such as Chambers Global, Chambers Europe, Legal500, IFLR1000 and WHO'S WHO LEGAL rank Clemens for his corporate and tax expertise. The German legal directory JUVE lists Clemens as one of Austria's top twenty lawyers for corporate/M&A, whereas WHO'S WHO LEGAL selected him among only eight "Global Elite Thought Leaders" in EMEA for tax. Other rankings include the Austrian business periodical Trend which names Clemens as one of the top ten lawyers in Austria for the areas of cor­porate/M&A and tax, or "Best-Lawyers Austria" in the German newspaper Handelsblatt. Besides his many listings for Austria, Chambers also ack­nowledges his Brazilian market experience in a special ranking on outstan­ding expertise in foreign jurisdictions